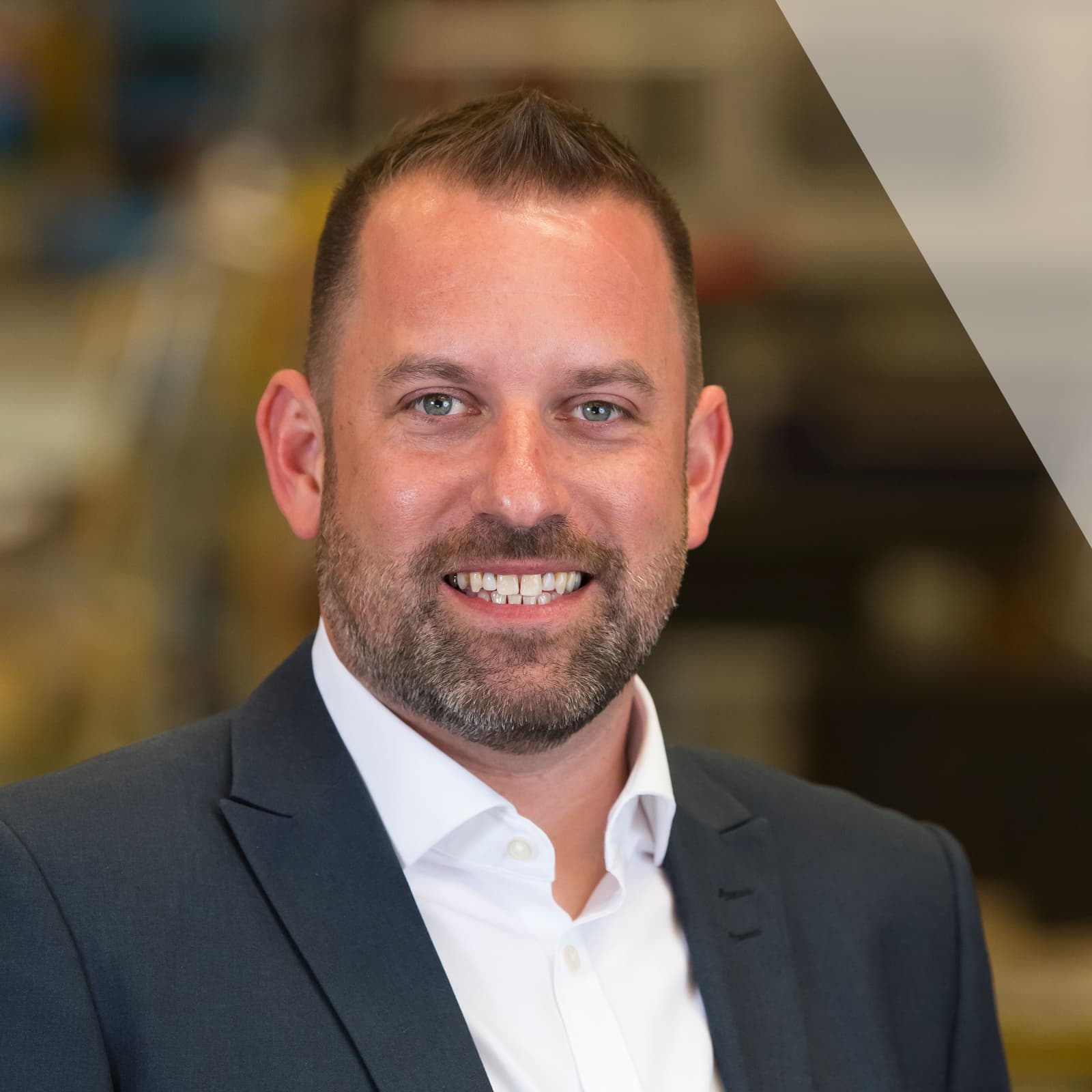 03 Sep Is it time for green ground handling?

Posted at 00:00h in insight by Johnathan Attfield

If you take a very quick glance towards other industries in transport and service support it does not take long to come across examples of electrification where combustion once reigned supreme. In the automotive world almost every major car manufacturer now offers hybrid to full electric vehicles, with governments pledging to ban the use and even sale of dirtier petrol/diesel alternatives.

‘Going green’ is most definitely front and centre for a newer generation of consumers and so too is it for the large scale businesses that are trying to lure them in. General ‘in air’ aviation always remains a little behind the curve due to much tighter restrictions on certification and safety control, however when it comes to ground support the opportunities are there for new technological advances. But is there the appetite?

A representative from Swissport had said that they believe brand new technology and state of the art equipment isn’t necessary to improve operations. Existing technology can perform at optimum levels if used correctly and efficiently. This is one of the reasons that TBD builds its equipment via sate of the art processes to last and be simple as well as cost effective to maintain.

That said converting from fuel to electrical power when it comes to certain GSE equipment has certain advantages even if it can’t be considered as new technology so to speak given certain derivatives have been around since the late 80s. GSE units have been deemed ideal for electrification due to benefits from low-end torque and the need for frequent start/stops, idle time, and short required ranges. Some auxiliary loads that can be more efficiently met by electric power sources include hydraulic lifts, refrigeration (catering), and pumps (for fuel, potable water, and sewage). An article in Aviation Pros magazine back in 2013 had asked GSE companies multiple questions on the uptake of all electric equipment and how they see it progressing in the future. The biggest point of contention was battery life and charge time not being good enough to take over the industry entirely. Now 5 years later what does the market look like? Are people investing in green EGSE vehicles or staying away from costly capital investments? Do the benefits significantly outweigh the costs?

At that time eGSE accounted for only 10% of the global fleet of vehicles 86% of which were powered by rechargeable lead-acid batteries as opposed to higher performing lithium ion. Even in the past 5 years battery technology has developed rapidly favouring lithium ion due to much higher cycle life, and discharge capacity as well as faster charging. Multiple companies now offer retrofit battery packs for non lithium powered eGSEs as well as full conversions from petrol/diesel. In May 2016, the US National Renewable Energy Laboratory counted at least 22 U.S. airports with significant eGSE projects. The largest were at SeaTac, Philadelphia, and Dallas Fort Worth, where between 230 and 430 eGSE were being used at each airport. Delta Airlines reported that it had converted 15% (or 15,000 pieces) of its GSE fleet to eGSE as of early 2016 in order to combat emissions and adhere to tighter controls in some parts of the US. They stated that the return is almost immediate given simpler electric motors are less maintenance intensive and drive higher across-the-board reliability; the motors are quieter, cleaner and contribute to improved working conditions for agents. The focus here however has been on conversions of existing equipment rather than purchasing all new. Over the life of the converted equipment, this particular project is expected to reduce over 11,500 tons of greenhouse gases and provide a reduction of over 1 million gallons of diesel fuel or approximately $2.5m at pump prices.

From this it can clearly be seen that there will be a continued and steady push towards cleaner energy options driven by airports and large scale operators around the world. TBD will be watching out for strategic investment opportunities to evolve its product portfolio inline with these initiatives where it makes sense to do so, as well as by carefully tracking customer demand characteristics.

Home / Is it time for green ground handling?